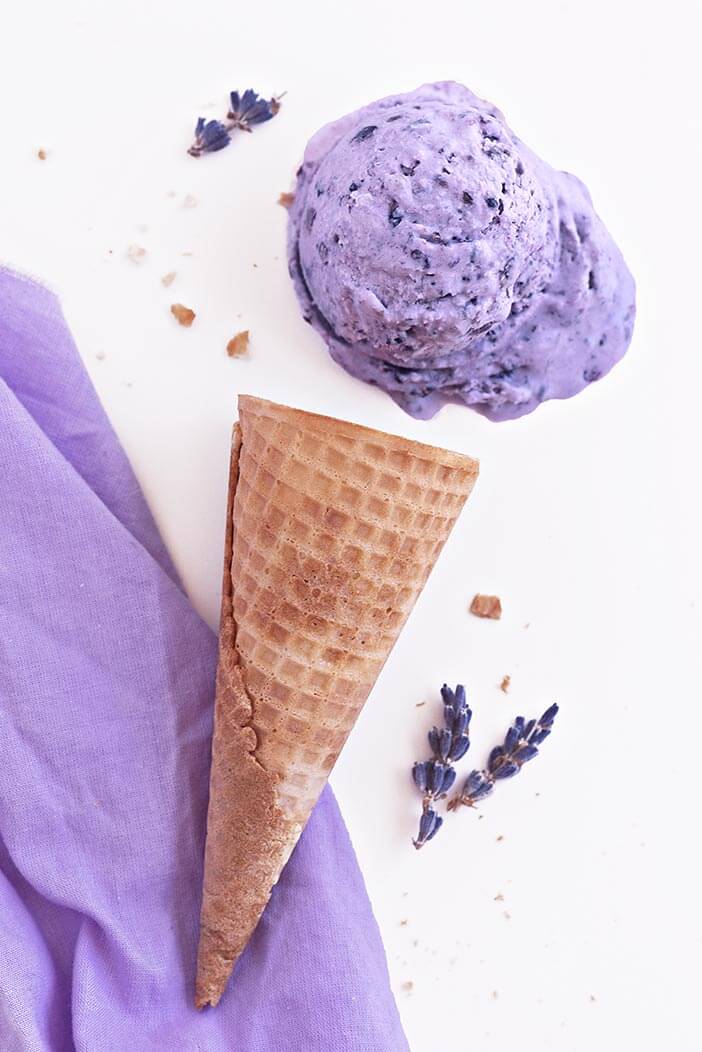 I know it’s an odd time to post an ice cream recipe with it being winter and all… but I have been sitting on this one for a while. I perfected this amazingly delicious Blackberry Lavender Ice Cream this summer, but I could never bring myself to post it (and you will understand more on why in a minute). But as I have spent the last week reflecting on how terrible this year was for me, I figured it was as good a time as any to share this recipe with you guys.

Seriously…this year sucked. Starting in the spring, a lot of very unfortunate things happened one after another and after that, I was just never able to turn it around.

The hardest part was, my year started off so strong. The first week in January, I went on a first date with a frat boy who wore a bright orange polo, a vest, torn up jeans and boat shoes. I didn’t think much of it because let’s be real…frat boys are not really my style. But he made me laugh and his mom owned a lavender farm (which is the coolest thing ever)…so I thought, what the heck? 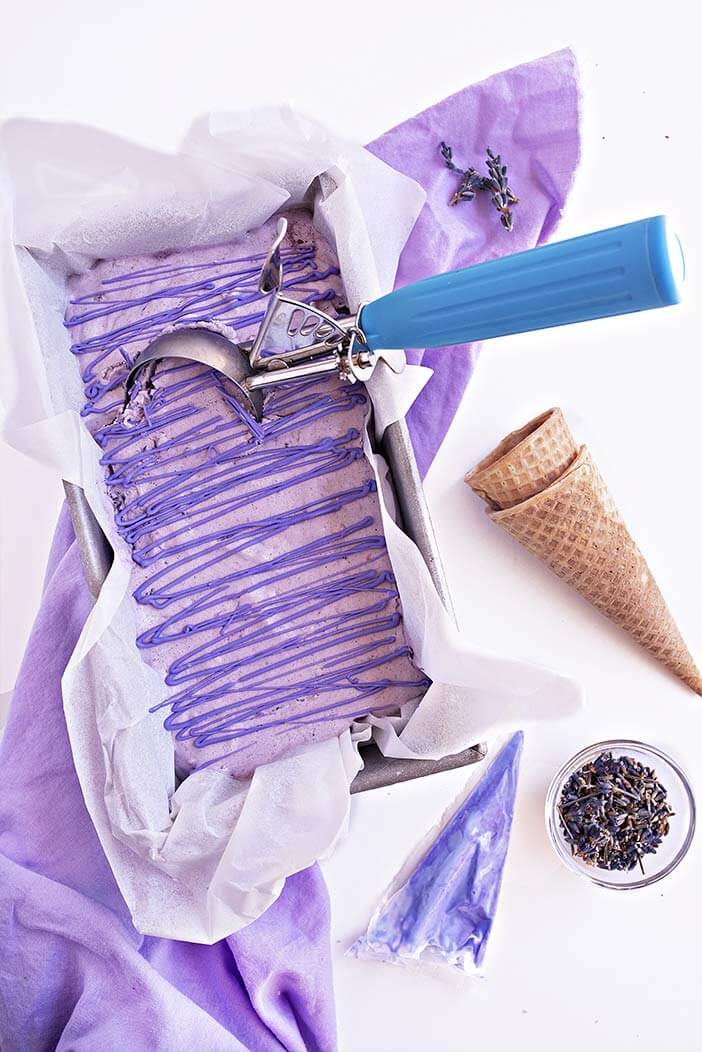 And somehow, over the next few months, this frat boy made me feel, for the first time in my life, that I was enough exactly the way I was. Since I was little, I have always felt I was deficient in some way – never quite as good as I wanted to be. This led me on a constant quest to be skinnier or prettier or smarter – the list goes on and on.
But then this kid comes along and makes me think….maybe this whole time I’ve been wrong. Maybe I am okay just the way I am.

He not only saw the good sides of me (one of those being the Boyfriend Chocolate Chip Cookies), but he still seemed to like me even when the not so good sides came out. Things like the awkwardness over emotions, the anxiety, the depression and a whole bunch of other things I usually don’t show people.

It was…until he left. Until I had gone and allowed myself to be completely open and vulnerable with someone for the first time EVER, and he decided he didn’t want to try long distance once he moved. 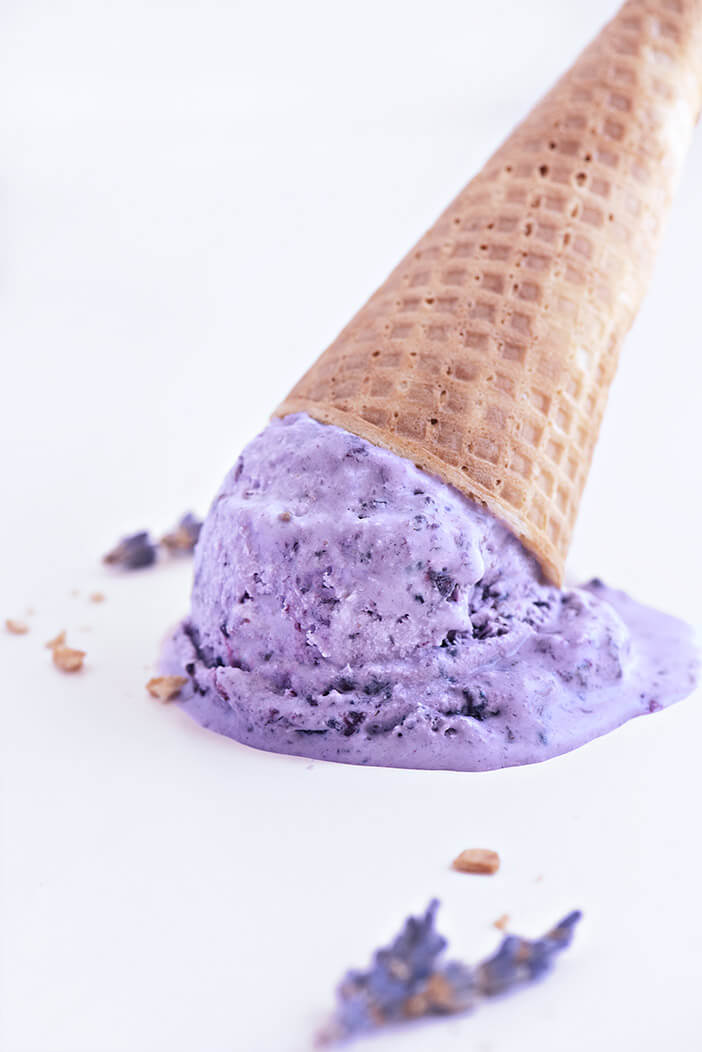 I will just go ahead and add that onto the raging abandonment complex I developed after my mom passed away.

And worst of all, all those things he made me feel about being enough were now gone with him. To me, this proved what I had always feared – me, just they way I am, isn’t enough at all. Not even close.

It was awful. But of course, I had to pretend like everything was okay. That this wasn’t THAT big of a deal. He was fine – so I had to be fine too. So I kept forcing myself to go out on dates.

There was a 28 minute date, a date where someone confessed their love to me and I cried (and not in a good way), a date that never happened because I got stood up, and a few more of the un-noteworthy type. And then of course, there was the hiking date from hell where I actually THREW UP. Yeah…that really happened. TO ME. IN REAL LIFE. 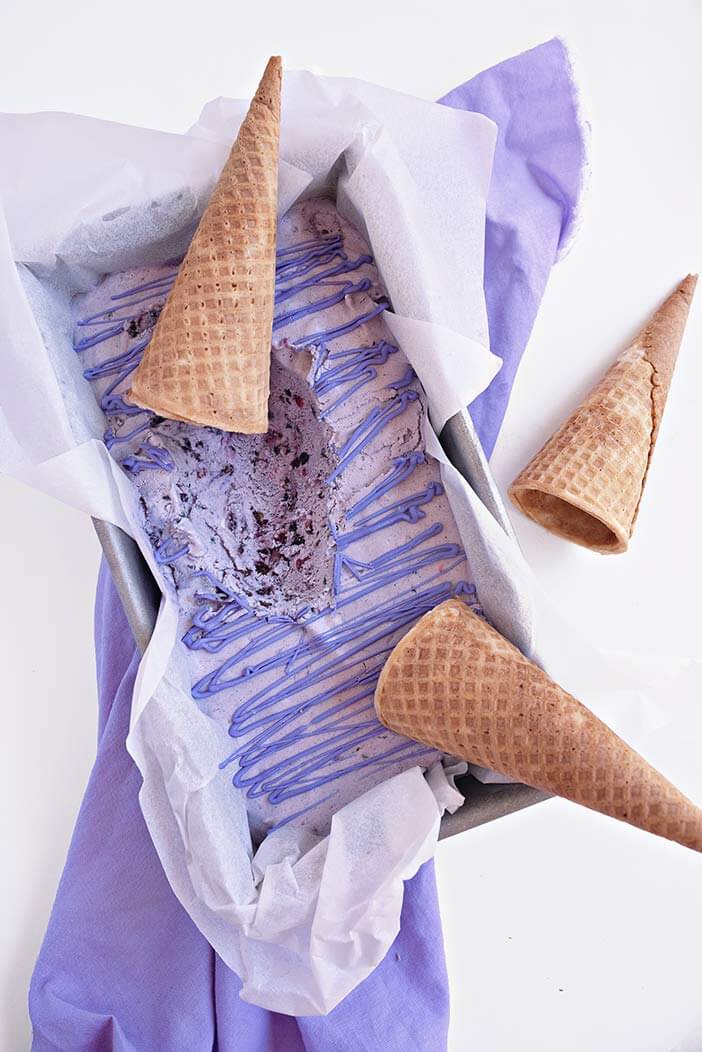 It was one awful thing after another. But as I am trying to go into this new year with a more positive outlook, I decided I should share the few things I did learn from this miserable year of dating.

You might as well benefit from my suffering, right?

So there you have it. My lessons for the year. I would say this is pretty useful stuff. 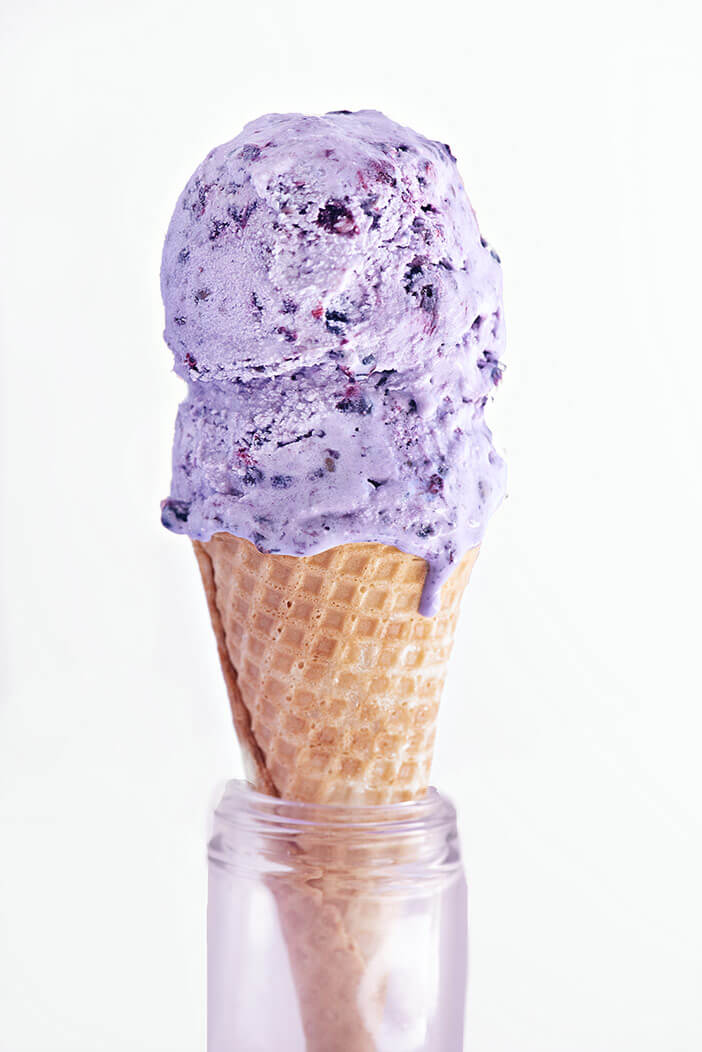 But I guess if I am being totally honest, the most important lesson I learned this year is that I still have the capacity to love. After my mom died three years ago, I didn’t think that was possible. And even though things with this boy didn’t work out the way I wanted them to, I will be the first to admit that he did show me that my cold dead heart could feel something again. And once I realize that I don’t need a frat boy to show me that I am enough exactly the way I am, I think that lesson might come in handy some day.

Anyway, I will stop talking now. Here’s to hoping the next year will be filled with lots of cookies and ice cream, friends and family, and laughter and love.

Oh, and about the Blackberry Lavender Ice Cream…it’s fabulous. The freshness of the blackberries paired with the slight hint of lavender really make this something special. And, the best part is – there is no ice cream churner required! Enjoy! 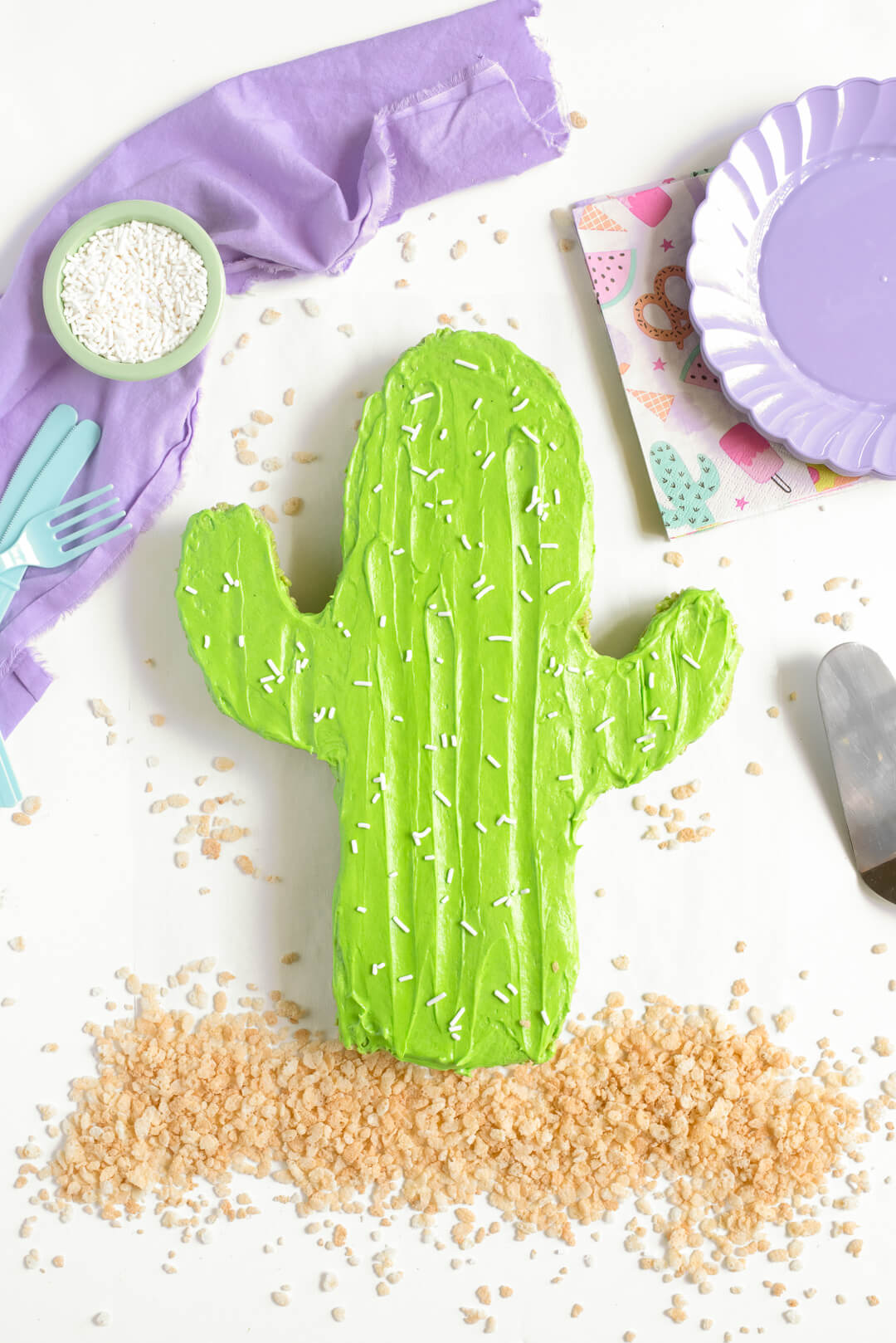 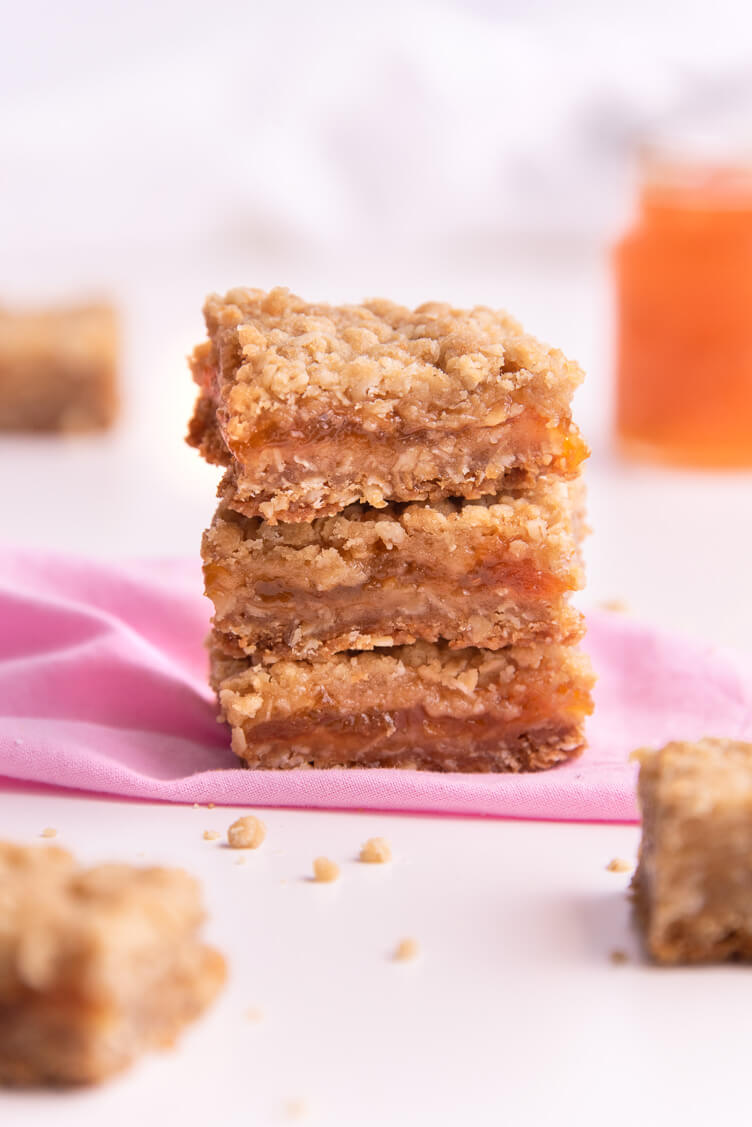 Our @sweetsindeed Edible Glitter is backkkk! ...

It’s ok to be scared. But don’t give up. Keep going. Because once you get there, the results are even better than you imagined. ❤️ ...

The truth is you can get epic food photos with a phone or a dslr camera. You just have to know you to use it. That’s why I teach students how to use both inside my intro to food photo course Beyond Baking Bootcamp.

See how you can join our fall session with the link in my bio. ❤️ ...

An epic food photos is the BEST marketing tool for your food business. Continuing to post mediocre photos of your amazing food is actually hurting you and keeping you stuck. It’s time to start upping your food photos and showing people how awesome your food is! See how you can do it with the link in my bio! #foodphotoclass #foodphotos #foodphotograph #foodphotographytips ...

If you are involved in ANY business involving food… mediocre photos are hurting your business potential.

Improving your food photos will *ALWAYS* help your business. Period.

➡️ And the truth is, you can easily upgrade your food photos right at home without any expensive equipment.

You can literally just use your phone. 📱

I have taught thousands of students how to do it inside my food photo courses. Are you ready to learn too?

Chatting with BBB VIP alumni @naturally.kelly about her experience inside the program!

And yes…I did have to get up and sign for a package in the middle of the live! Thanks Mr.UPS man! ...

Olive and Alexis 2.0 and here to welcome you to our fall BBB class! If you wanna learn how to improve your food photos, get noticed on social media and grow your business - see how you can join us with the link in my highlights! #foodphotographer #foodphotos #photoclass ...

Just found this old video and I cried laughing because…
1. I still wear 99.9% black
2. I still do handstands at home
3. I’m teaching free food photo classes this week!

So it felt appropriate to repost. And also…that video of me doing the “vault” is just too good not to share.

If you haven’t signed up for the live class, check out the link in my bio. May or may not break out a handstand during class. It’s going to be live. So anything is possible! 🙌 ...

✨FREE FOOD PHOTO MASTERCLASS✨ In 1 hour, I will show you how you can take amazing food photos at home 🏠 without spending a ton of 💸. It’s time to up your food photo game! 💪 Sign up with the link in my bio! #foodphototips #foodphotographytips #foodphotos ...