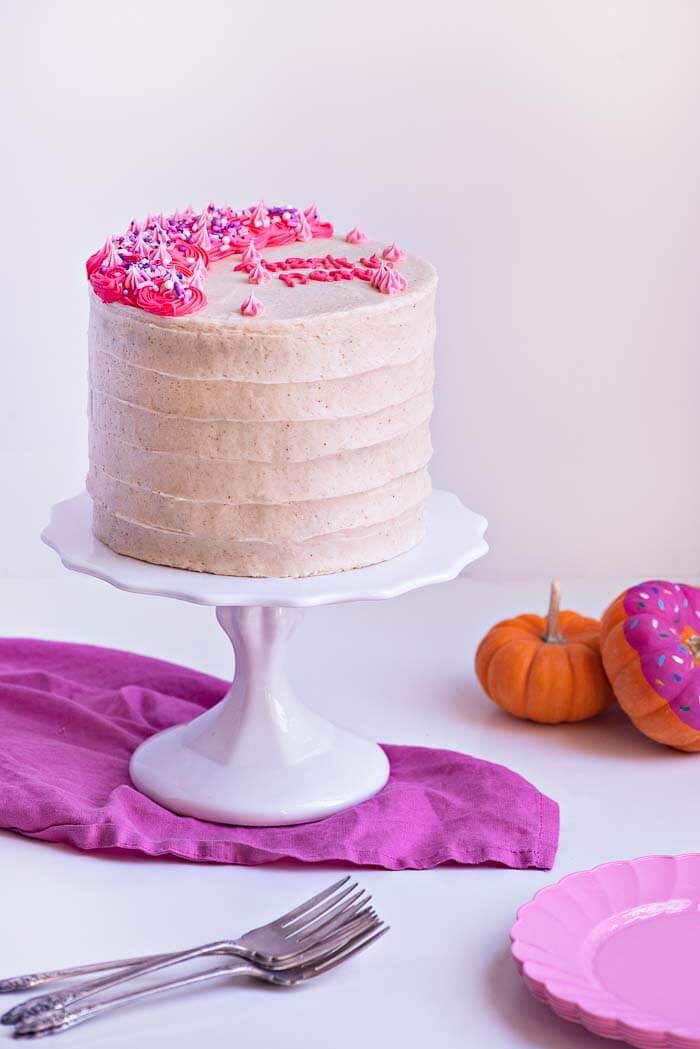 I once read somewhere that failure is life’s greatest teacher. And as a self-proclaimed perfectionist, just saying those words out loud make my skin crawl. I mean, aren’t we taught to AVOID failure at all costs?! 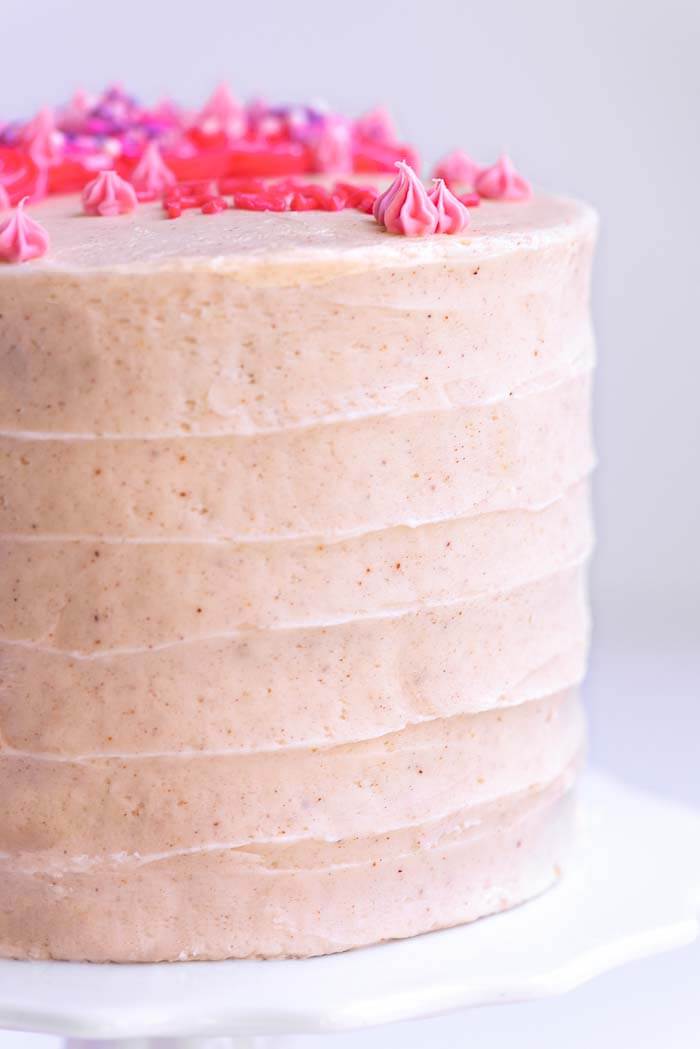 But that was before pop queen Ariana Grande put things into perspective for me with her new single “thank u, next”. Instead of taking the usual sad or bitter route when it comes to talking about past relationships, Grande declares that she is actually so f*cking grateful for them. She celebrates her ex’s for what they have taught her and for shaping her into the woman she is today. She is thankful for these “failures” and even shows her fearlessness in welcoming the next one. Pretty profound for a pop princess – huh?

So if you haven’t heard it – do yourself a favor and listen HERE. 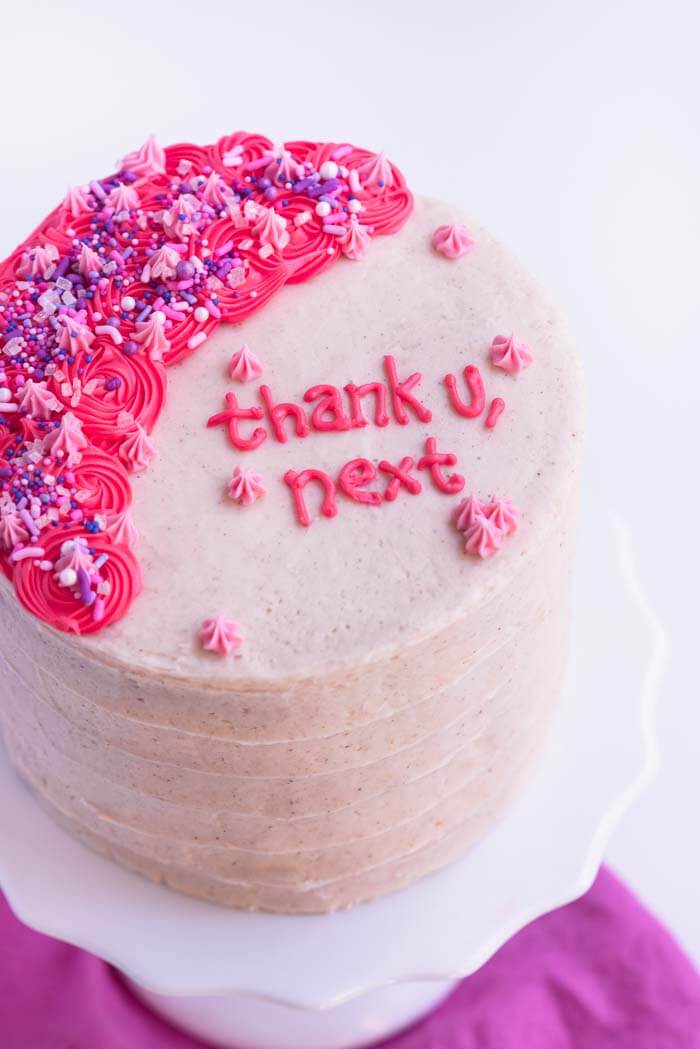 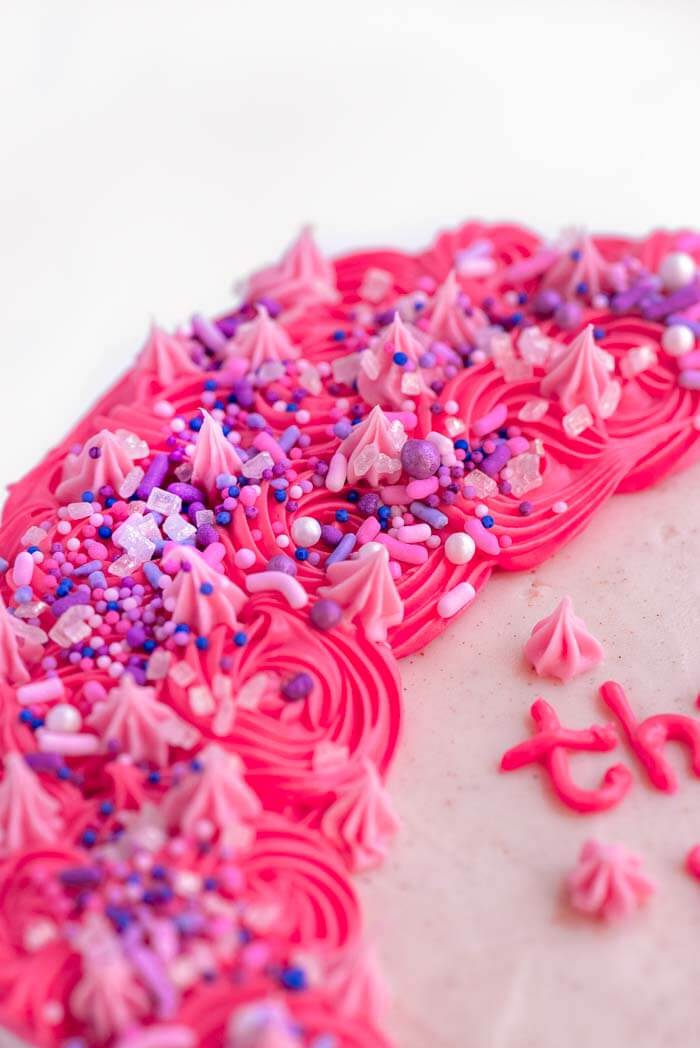 And then take a second and think about the failures in your own life. The times you were upset or ashamed or heartbroken – and try to think about what you learned from them. I know in the moment, those experiences probably SUCKED and actually…they might still suck to think about. But when you take a longer look at them, did they teach you something about yourself or the world we live in? Did they actually make you stronger? 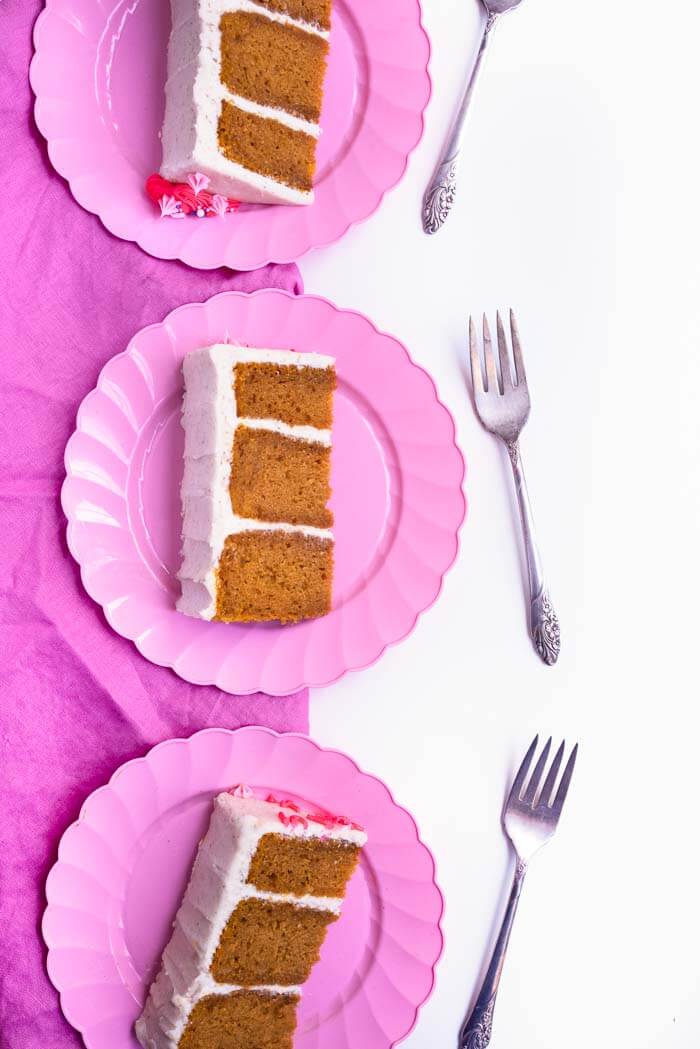 If not – you can totally just ignore me and Ariana Grande and just make this cake. Because I guarantee this is something you and anyone else you let taste it will be thankful for. The Brown Butter Cream Cheese Frosting is INSANE. Like the kind of thing you could just eat off a spoon it’s so good. And when it’s paired with the pumpkin cake it’s pretty much pure fall heaven. 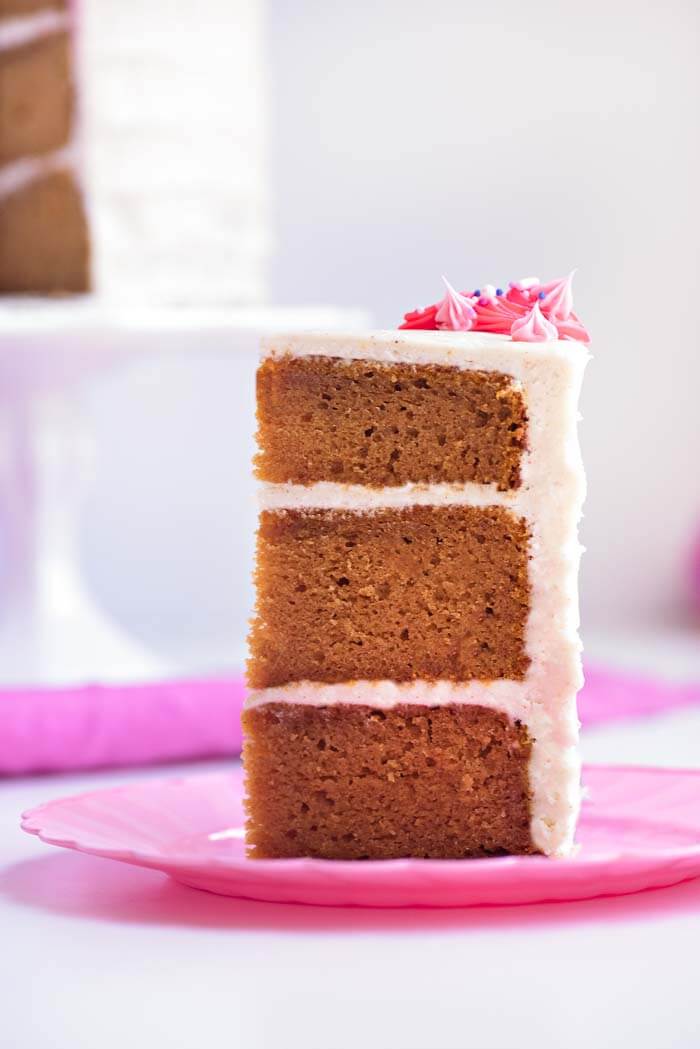 FOR THE PUMPKIN CAKE

FOR THE PUMPKIN CAKE 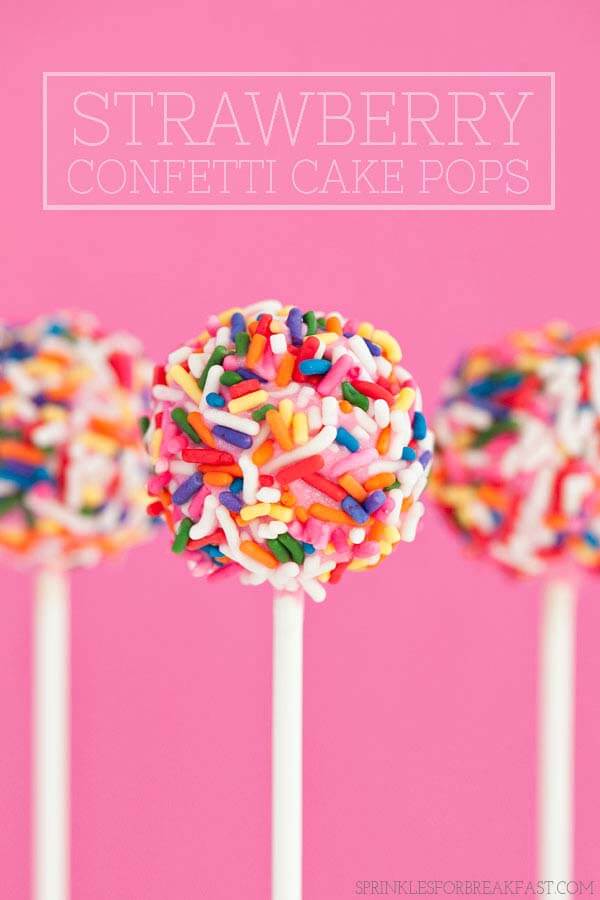 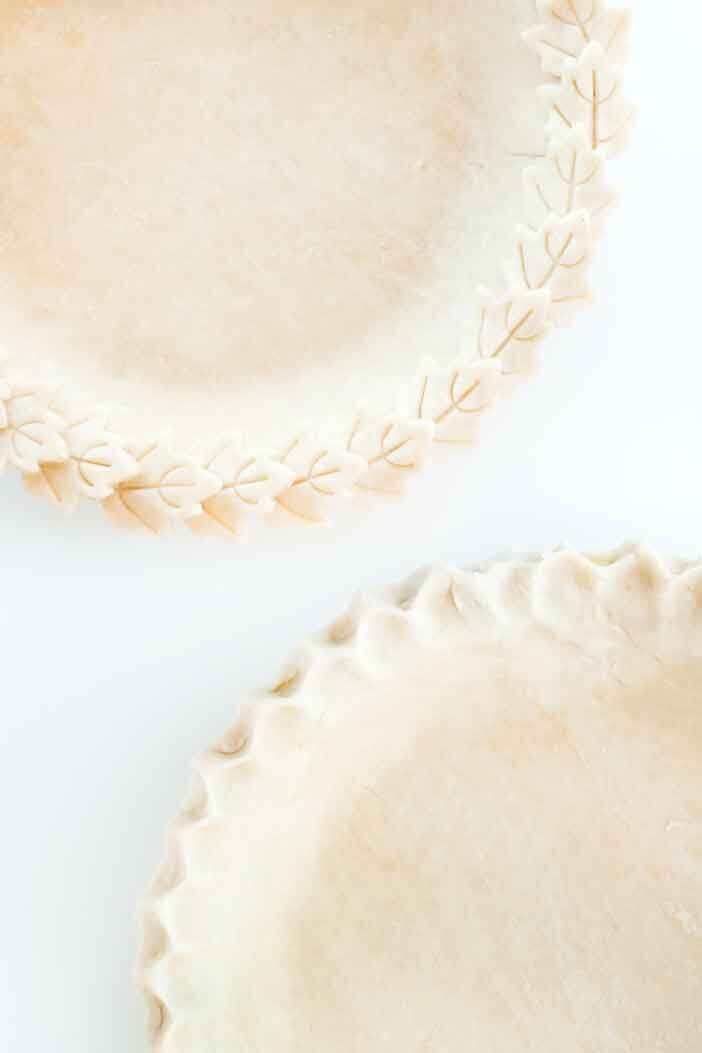